ICT test software developers must have a free access to the probes while debugging the PCB-test fixture since they often need to check for continuity between the probes and the interface pin or to measure the impedance between the probes and a specific electric potential. Although contact with the probe is possible though the probe clearance holes that are drilled on the moving plate, the access to the probes is limited and the electrical contact is not always reliable. The operator often needs to disassemble the moving plate in order to secure a good and stable contact with the probe.  In fixtures were the moving plates carries the press down assembly, this process is very cumbersome and delicate, causing considerably loss of working time and sometimes damages in the fixture.

A similar disadvantage occurs during regular or spontaneous probe maintenance procedures. After a certain amount of test cycles, test probes need to be replaced since they degrade after each contact. What should be a simple service task, usually result in having to disassemble the moving plate with the entire press down mechanism making the maintenance job unnecessary long and inconvenient. This disadvantage is much more relevant when probes need to be replaced during the test process in the manufacturing line. Is it not unusual that probe broke or rapidly deteriorated during the test process causing the appearance of test failures as a product of poor or missing probe contact. When this pseudo-failure happens, the operator must replace the damaged probes in order to resume the test procedure. Having to disassemble the moving plate with the entire press down mechanism in the manufacturing line makes this process complicated and riskier since operators do not usually have the training or expertise to do this type of work.
To overcome this disadvantage, PCB-Test has implemented a feature that allows access to the probes without removing the moving plate. Our Probe Access Plate is a small plated cut out of of the moving plate with a shape that follows the PCB form, but bigger to allow a free access to all the areas carrying the probes array.


The distinguishing feature of our Probe Access Plate is that it can be easily removed allowing easy and fast access to the probes without having to disassembly the moving plate.


This feature is a big advantage in fixtures with heavy top assembly since access to probes can be achieved fast and without a cumbersome and riskier disassembly procedure. Just open the press down mechanism, unscrew 2 or 3 screws and remove the Probe Access Plate and the fixed plate area that carries the probe array is open and at hand. Our Proce Access Plate makes debugging and probe maintenance work simpler and faster.
Below other test fixture developed with the Probe Access Plate. 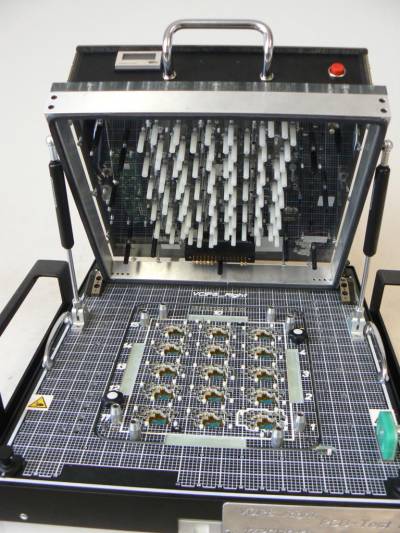 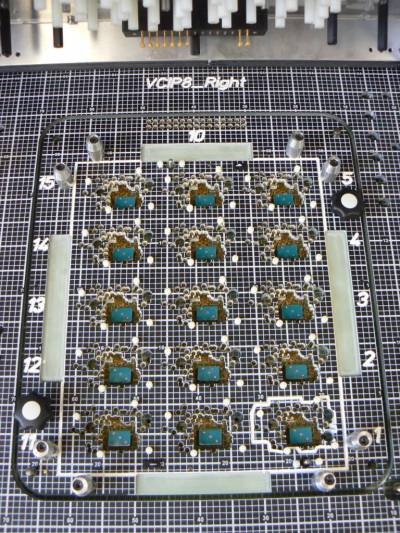 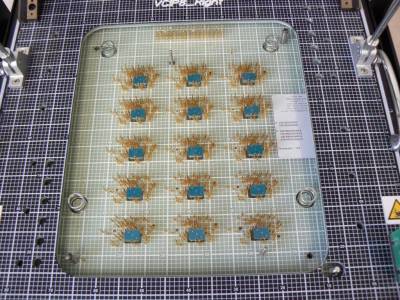 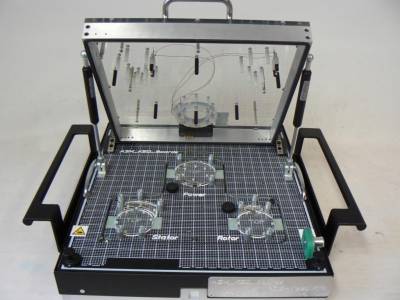 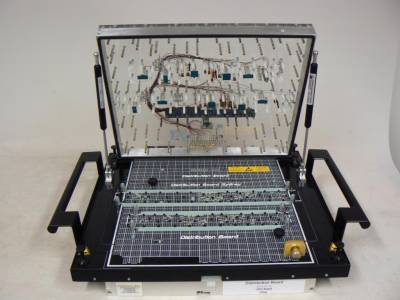 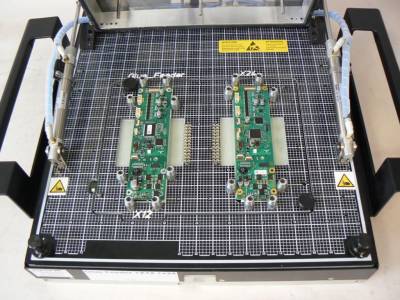 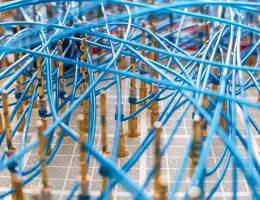 Every ICT or Functional Test System requires an interface, known as test jig or test fixture, that enables the system to access and test the PCB  that is under test. 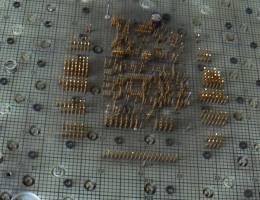 ...manufacturing productivity and quality test
Fixture reliability is directly related to three main issues: a clean factory environment,  a clean board production and a regularly fixture maintenance procedure. Failure to deal with these issues leads to a low fixture performance with high rates of re-test, invalid failures of good boards, and in general to low productivity in the test process.

Thank you for subscribing to our newsletter!

Your message was successfully sent